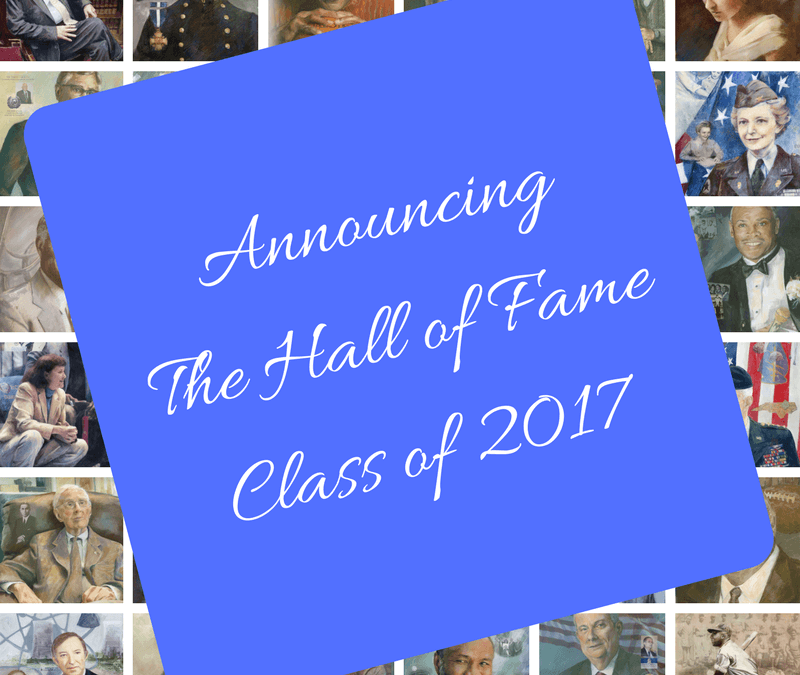 Twin County Community Pride, Inc. is pleased to announce the 2017 Inductees to the Twin County Hall of Fame. This year’s class of nine includes a bandleader, two businessmen/community leaders, a pioneering businesswoman, a community activist, an educator, a historian, an inventor, and a mayor/community builder. Extensive community service is a trait they shared.

The inductees come from Edgecombe and Nash counties. Six of the inductees are men and three are women. Four of this year’s inductees are living and five will be inducted posthumously, including Jim Dickens who was informed of his selection before his passing.

For ‘the rest of the story” of accomplishment and community service, check for updates on this website and plan to attend the installation banquet, Thursday, Nov. 9 at Nash Community College’s Brown Auditorium. Tickets may be purchased from Twin County Board members or ordered through this website. Call 252.977.1438 for more information.