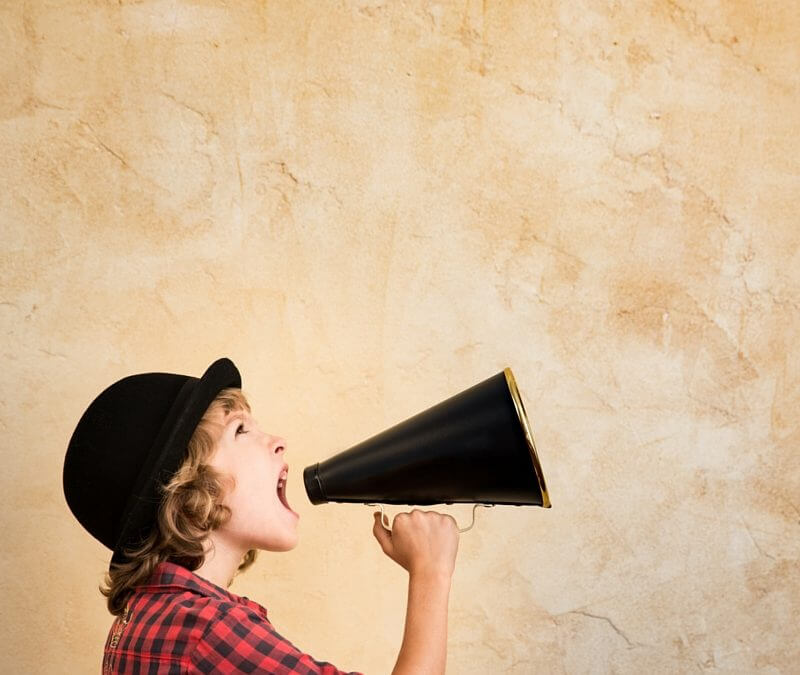 Twin County Community Pride, Inc. is pleased to announce the 2016 Inductees to the Twin County Hall of Fame. This year’s class of ten includes a star athlete, a business owner and television personality, a college president, two community activists, three clergymen and four musicians. Several of the inductees were also educators.

Extensive community service is a trait they all share.

This year’s Inductees come from Edgecombe and Nash. Four of the individual inductees are men and three are women. There are also two husband-wife couples and one father-son pair. Six of this year’s inductees are living and four will be inducted posthumously.

For ‘the rest of the story” of accomplishment and community service, check for updates on this website and plan to attend the installation banquet ,Thursday, Nov. 10 at Nash Community College’s Brown Auditorium. Tickets may be purchased from Twin County Board members or ordered through the website. Call 252-977.1438 for more information.