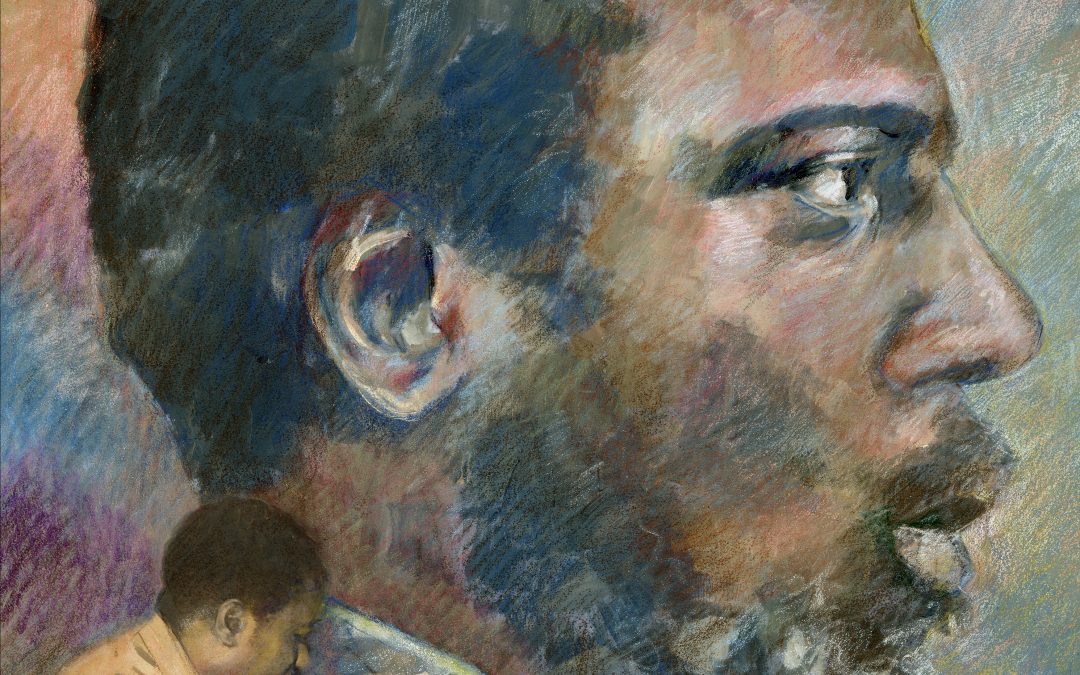 Who is Thelonious Monk?

Thelonious Sphere Monk was born in Rocky Mount in 1917. His parents moved the family to New York when he was a child.

Monk soon began piano lessons and won music competitions at the Apollo Theatre as a teenager. He was considered an imaginative solo pianist who made immense contributions to the development of jazz. His first recordings, notable for the “unique compositional and improvisational style”, were made in 1947, the year he married Nellie Smith. Monk formed the Thelonious Monk Quartet which included John Coltrane.

Over the years Monk played at the Newport Jazz Festival, the Lincoln Center and Carnegie Hall. Considered one of the world’s greatest jazz musicians, his work, including “Round Midnight” and “Blue Monk”, is the most recorded of any jazz composer. Monk was the subject of a 1988 documentary, Thelonious Monk Straight, No Chaser. In 1993 he was posthumously awarded the Grammy Lifetime Achievement Award. In 2006 Monk was awarded a Pulitzer Prize Special Citation.

A little taste of his genius…

Numerous events are scheduled for the weekend of October 6th: