Meet the 2016 Hall of Fame Inductees 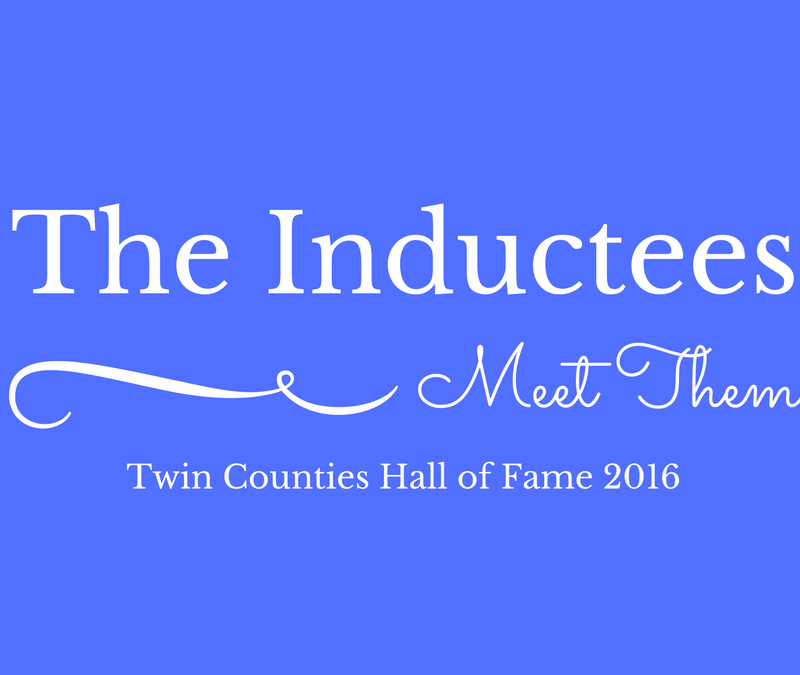 Meet the 2016 Hall of Fame Inductees

We are pleased to introduce you to the 2016 Twin Counties Hall of Fame Inductees. Our mission is to share the rich heritage of Edgecombe and Nash counties. 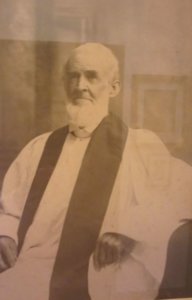 The younger Cheshire born in Edgecombe County was the first native North Carolinian to hold the office of bishop. His episcopacy lasted nearly 40 years until his death in December 1932. Like his father, Bishop Cheshire was regarded as a vigorous supporter of African-American congregations and clergy. A disciplined historical scholar, he was author of several published works. 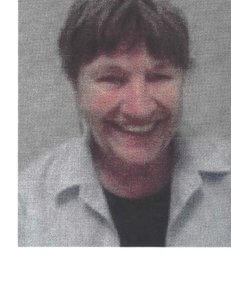 Chesson established the first Parents, Family and Friends of Lesbians and Gays (PFLAG) chapter east of Raleigh. She wrote and performed “Out in Left Field,” a play about tolerance. Chesson taught English in Nash-Rocky Mount Public Schools. She later served 20 years as community relations director in the school system. Chesson was an integral participant in founding the Twin County Education Foundation and co-authored the book “A Pictorial History of Rocky Mount.”

The Cobbs served the town of Pinetops in numerous capacities during their 50-plus years of marriage. Ann Cobb served on numerous boards and commissions in Pinetops, Edgecombe County and in Pinetops Presbyterian Church. She was chorus director for several local celebrations and helped expose thousands of area children to the N.C. Symphony through performances brought to the area. J. Vines Cobb was elected to the Pinetops Town Council in 1965 and served 16 years as the town’s mayor. He was known as playing an instrumental part in helping bring several new industries to Pinetops. As a banker, Cobb served in various positions during his 35-year career with the former Peoples Bank and Trust. 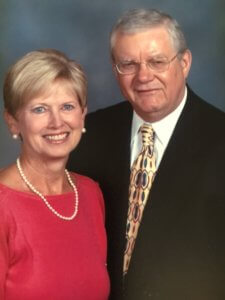 The Crockers created the Tar River Choral and Orchestral Society Inc. in 1986. An avid trumpeter, Dan was the society’s first president, a position he currently holds. Brenda served as orchestra manager for 12 years and continues as a member of the board of directors. She also served four years as president of the Tar River Orchestral Society League, a fundraising auxiliary.

The Tar River Choral and Orchestral Society has expanded over the years from one ensemble to six, including the philharmonic orchestra, a symphonic band, a swing band, an adult chorus and the children’s chorus and youth strings.

Gilliland has served as director of the Tar River Children’s Chorus since 1983. Under her leadership, the musical organization has performed at Washington’s National Cathedral, Charleston’s Piccolo Spoleto Festival and Williamsburg’s Bruton Parish Church. The choruses have twice rated as top elementary and high school choirs at Music in the Parks in Busch Gardens. In 2013, the children’s chorus received gold ratings in all categories at the New York City Heritage National Choral Festival. 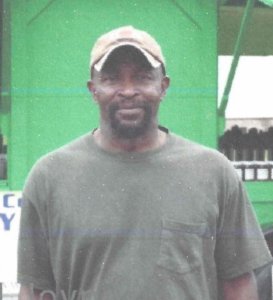 Joyner, who is the longtime pastor at Conetoe Missionary Baptist Church, is the founder of the Conetoe Family Center. The center is composed of a 25-acre community garden that focuses on educating local children, growing food and exposing church members to fresh produce and changing health outcomes. Joyner’s efforts have earned him several accolades, including as a finalist for a CNN hometown hero award in 2015. Joyner also is the community chaplain at Nash UNC Health Care.

One of Rocky Mount’s most familiar personalities, Kitchin arrived in the area in 1986. Kitchin offered to host a regular program, “Tar Heel People” at a new independent TV station in Rocky Mount. She also has hosted “Around Town,” “The Buzz” and “Carolina Cooking.” Kitchin, who is a University of North Carolina-Chapel Hill graduate, is currently chairwoman of the University of North Carolina Lineberger Cancer Center’s Board of Visitors. Kitchen, who was the longtime owner of Almand’s Drug Stores, sold the business in 2014 to pharmacist Dr. Richard Kos and pharmacist technican Brad Hilton. Kitchin serves as Almand’s chief marketing officer.

Parrott served 20 years as president of Nash Community College. During his tenure, the college experienced growth in enrollment, program offerings and facilities. Before Parrott arrived at NCC, he joined the N.C. Community College System in 1966. Under his leadership, curriculum standards were developed and implemented throughout the 58 college system. In addition, state and regional accreditation was attained by all 58 colleges and services were provided to new and expanding industries. 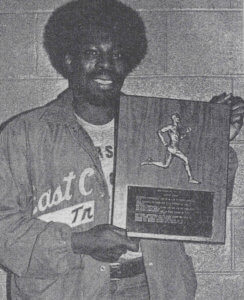 Suggs led Tarboro High School’s track team to back-to-back state championships in 1973 and 1974. In 1973, Suggs broke two state records and tied a national record. The next year he broke one of his own records and helped a relay team set a new state record. Suggs won three gold medals in the 1974 AAU Junior Olympics in Moscow. At East Carolina University, Suggs had five first-place finishes in the 1975 Southern Conference championships. After graduation, Suggs taught special needs students in the Tarboro School System.

Vick is respected as one of jazz’s great unsung saxophonists, He was born in 1936 in Rocky Mount and later graduated from Booker T. Washington High School and earned a college degree from Howard University. Vick first learned how to play piano at 8 and as he got older, the clarinet and saxophone. During his career, Vick played with accomplished performers such as Nat Adderley, Aretha Franklin, Dizzy Gillespie, Mercer Ellington and Sarah Vaughan. He also acted and performed in several movies. Vick died in 1987.

Please join us on Thursday, November 10, 2016 in the Brown Auditorium in Nash Community College on 522 N Old Carriage Road, Rocky Mount NC to celebrate these inductees. Reception begins at 6:00 pm, dinner at 6:30 pm, followed by the Induction Ceremony.

You can purchase tickets here. Multiple sponsorship levels available for $350, $500, $750 and $1,000, and include sponsor listing in the program along with tickets.